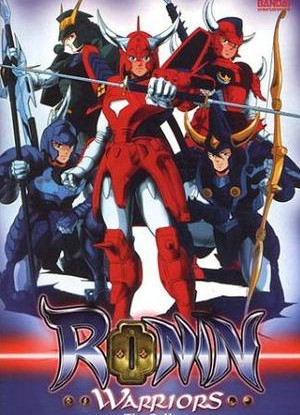 Thousands of years ago, the evil emperor Talpa attempted to conquer the Earth. Defeated, he was banished to the Nether Realm and his armor was divided into 9 separate suits. Now, he has returned to conquer Earth, having reclaimed 4 of the suits. The other 5 are in the possesion of those who are the only hope of stopping him: The Ronin Warriors.